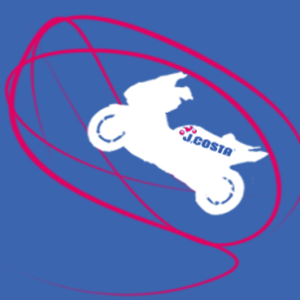 In June, we went to circuir for make a video for @TOTALMOTORTV, we explained the sensibility with Yamaha T-MAX 530 inside of the track with original MaxiScooter,  we told about XRP variator and J.Costa exhaust.  We put here the video.